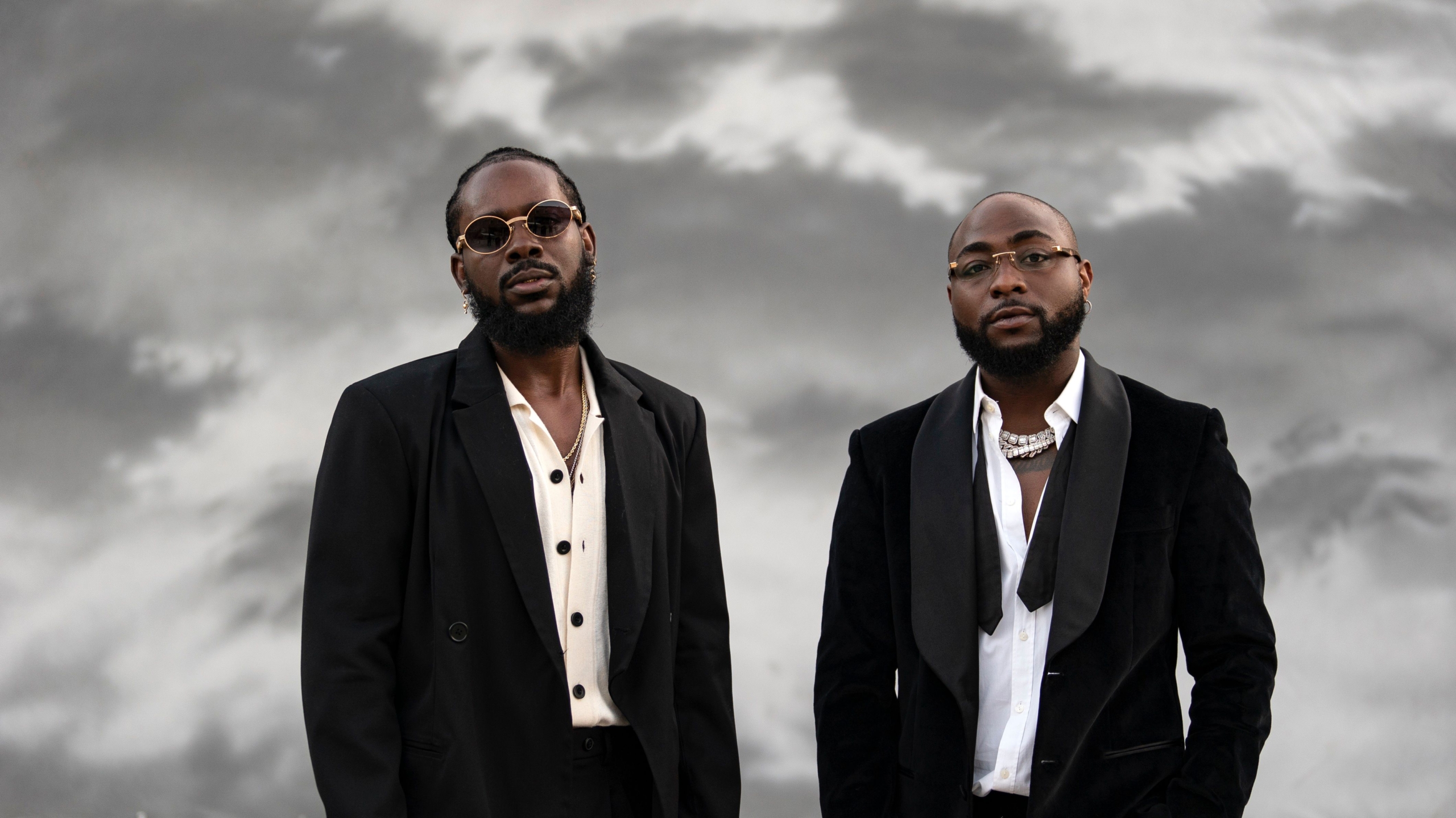 Adekunle Gold teams up with Davido for new single ‘High’

In what is set to be one of the most exciting and impactful collaborations of the year, the ever popular Afropop sensation Adekunle Gold has teamed up with fellow Nigerian global superstar Davido for his new single High (out now on Afro Urban Recordsvia Platoon).

Produced by Nigerian super-producer Pheelz and featuring Adekunle Gold’s signature, one of a kind combination of addictive melodies and razor sharp lyricism, the single is taken from his highly anticipated, forthcoming album, which is slated to be released in October.  Accompanied by a high-octane visual (dir.  Nicholas Maggio) featuring high-speed car chases and a colourful night out,  ‘High’ is the follow-up to Adekunle Gold’s much loved singles ‘Sinner’ ft Lucky Daye and ‘It Is What it Is’.

Speaking on ‘High’, Adekunle Gold said: “I wanted to write a song about something that made you forget your worries. This came with ease as most things do when you are grateful for life and living it on a high.”

Davido added: “It’s my first proper collab with AG! It’s been a long time coming, and it’s f***ing fire. It’s gonna get you real lit, as it should.”

One of the most recognisable and exciting pioneers of the Afropop genre, currently dominating airwaves across the globe – mixing Afrobeat with Pop, Hip-Hop and R&B influences, Adekunle Gold is one of the most elegant and innovative artists to come out of Africa. With his brand-new album due for an imminent release, fans can expect more of an insight into Adekunle Gold’s personality – stylish, timeless and ground-breaking.