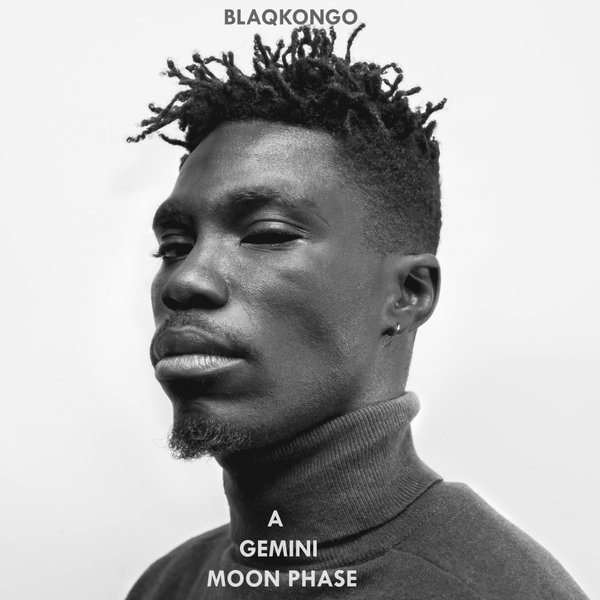 blaqkongo is a DJ and Producer from Ghana and Liberia who makes House and Electronic Music. His influences range from 90s Deep House and Jazz, to Hip Hop, Bossa Nova and Central & West African Music. Having lived and collaborated across the world, blaqkongo has been exposed to a unique chemistry of sounds that contributes to his love of the music and eccentric production. Over the years, he’s played in France, UK, Belgium, Netherlands, South Africa and Switzerland. He also ran a party called Couch Crew in Geneva that became known for the best Hip Hop and House event in 2016. He currently hosts a monthly party in Cape Town called Casa Kongo, which focuses on percussive, eccentric dance music.

On the decks, blaqkongo is known for his versatility as he moves from deep and feel good to party mode seamlessly. The artist currently resides in Cape Town, South Africa. Opened for Masego in 2019 at Flying Fish Ultimate Backyard Chillas

Check Catch Blaqkongo at these dope spots in the Mother City: Link is a collective started by a group of friends who’s skills range from DJing, production and photography to strategic marketing, data analytics and live sound engineering.

Link Thursday Socials is a bi-monthly event happening every first and last Thursday. The goal of LTS is to create a real, unpretentious and welcoming environment for brands, people and spaces to link. We play what we want as long as the vibe stays in tact. The mandate is simple: nothing but good food, good music and good people. Come live your life. Off the back of a successful EP launch party earlier this month, I’ve decided to start hosting a monthly event called CASA KONGO.

This event is about nothing more than non-pretentious, unfiltered fun! But beyond that, I see it as a platform for music lovers and music selectors to be one with each other the super warm and intimate setting that is A Touch of Madness.