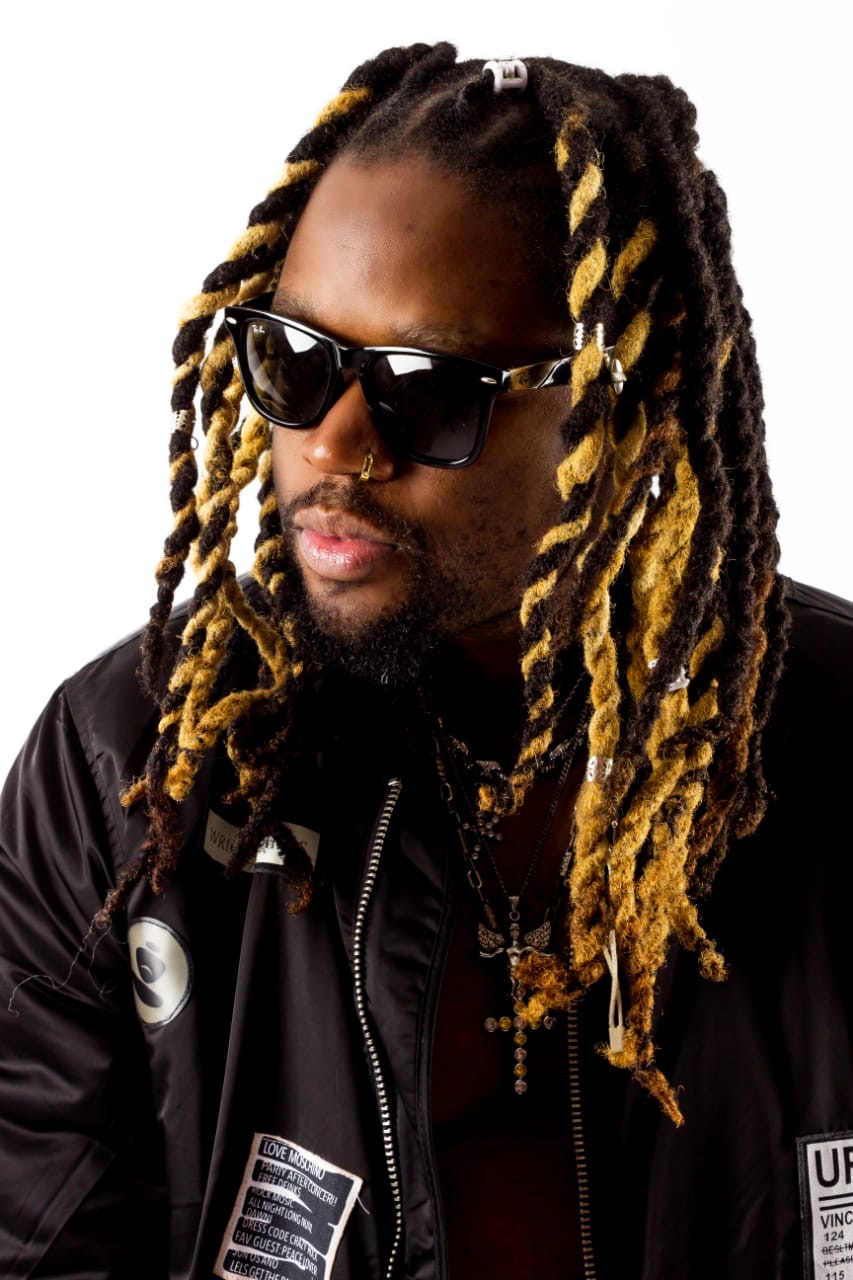 “This album is different in so many ways from Afro reggae dancehall fusion sounds to the features amalgamating from some African artistes bringing unity through music. The message in Unity is strength, unity means on market, unity is wealth. Dedicated to his growing number of fans at home and abroad, Buffalo has performed countless times in South Africa, Zimbabwe, Swaziland , Malawi, Zambia, Nigeria, and was the 1st Zimbabwean to have performed in the white house in the USA just to mention a few and his delivery always leaves fans wanting more of his musical gift. He released his 5th Album titled Born Again in 2017 with songs such as Rugare with Winky D,100 milli with Frank Casino just to mention a few. The album was followed with an EP release which was recorded only in his native language with tracks like Munamato featuring Freeman and Gwenya featuring Keenah.

Despite being lyrically talented 2020 marked the release of the Unity album which is centred on the title Unity which found Buffalo recording different songs with different cultures ranging from the Caribbean to Rock bands and this just went to show how talented Buffalo is and how music can unite people despite race, gender and colour. He worked tirelessly hard with his all-time producer GT Beats who has produced most of the hit songs in Buffalos career over the years and continues to do so till today. Currently Buffalo owns a record label call UNA MUSIC GROUP which stands for United Nations Of Africa Records ad he stated that ‘the mission has always been about creating one African market in the process.’

“My record label is also called UNA Music Group which stands for United Nations of Africa Records so the mission has always been about creating one African market in the process.” – Buffalo Souljah The album singles include:

Mandela – Which talks about freedom for Africans

Fly by night featuring Locnville – It’s a follow up to NMBTG. The song is a fusion of Raggae and Pop (Raggaepop) which talks about broken girl who’s no longer looking for anything serious but having fun. The track features the musical duo twins, Locnville