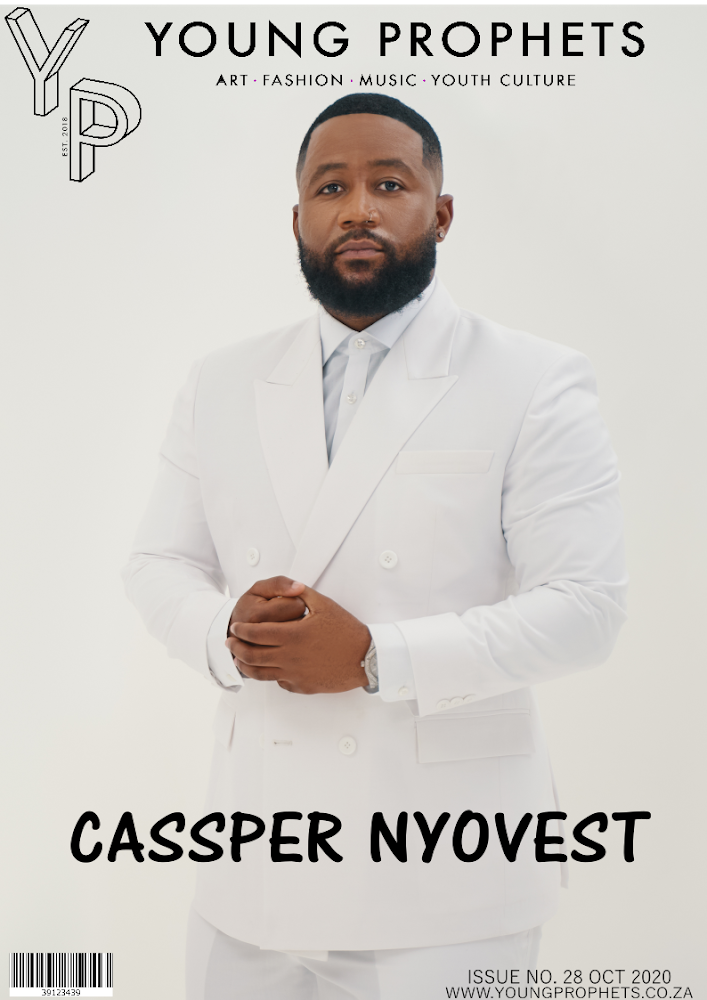 Cassper Nyovest ended the month of September with a bang! Three weeks into the release of his 5th studio album “Any Minute Now “two of the single on the album have reached certification level.

The first released single which was “Good For That” reached platinum status, this single was produced by TylerICU and Cassper’s musical director Alie Keys played a huge role in the shaping of the single. “When releasing this track, we were prepping the market on what to expect from the album to come “said the Def Jam Africa signee. Upon releasing the single “Amademoni” Cassper received mixed reactions from the market. The single is heavily influenced by UK Drill a musical trend which hasn’t caught the SA market by storm yet. “Being an artist means taking risks and breaking boundaries, this single is as I wanted it to be, SA will definitely see more of Drill from me “said Cassper. Today the new father also celebrated the gold certification of this single. The contributors to the singles were also each presented with plaques for their achievements. Tweezy received two gold plaques one for a featured artist as well as a producer plaque for “Amademoni”. TylerICU was also presented with a platinum plaque for his contribution on “Good For That”. Cassper took to social media to celebrate his achievement, at his celebration ceremony he  urged his fans to keep streaming the current single “Bong’Inkosi “ which features his idol Zola 7 stating that it would be a great honor to hand Zola 7 a plaque in 2020 to honor him while he still alive .

Check out the video: