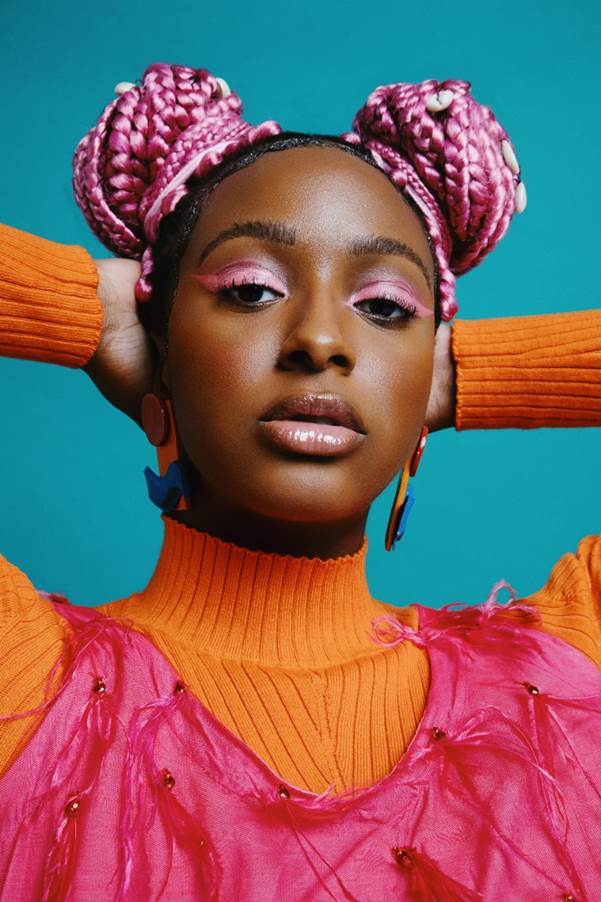 The 12-track release features collaborations with Years in the making, Cuppy’s Original Copyfeatures an array of high-profile collaborations and sees her tap into a sound she describes as “neo-Afrobeats”, tackling themes ranging from independence to love lost and African pride with the 12-track release. “I am so proud that the album is now out. For me, it’s not about numbers and statistics and charts, it’s about the fact that I was able to focus and achieve my dream of having an album. I invite everyone to join me on this new journey and I hope they enjoy listening as much as I enjoyed making this album,” shares Cuppy. Original Copy being an oxymoron is the perfect album title for Cuppy’s debut offering. She expresses: “I’m exactly what I shouldn’t be according to my environment. Original Copy is about being fearless to do you. I hope everyone that listens to my album is inspired by my story to be just that. You were born an original, don’t die a copy.”

With Original Copy, Cuppy brings together some of Africa’s most star-studded artists for a celebration of the continent’s ever-growing influence on the global music scene.

Her lead single ‘Jollof On The Jet’ featuring Rema and RayVanny has already made an impressive impact globally, having charted in over 15 countries and accumulated over 14 million streams in just 5 weeks. Cuppy has quickly risen through the ranks to become a supreme lead role as a global pan-African tastemaker. With her loveable personality and undeniable hard work ethic, there’s a lot more the world can expect from Cuppy with the release of her Original Copy debut album. Connect with Cuppy on social media to follow her album roll out and for more music news.