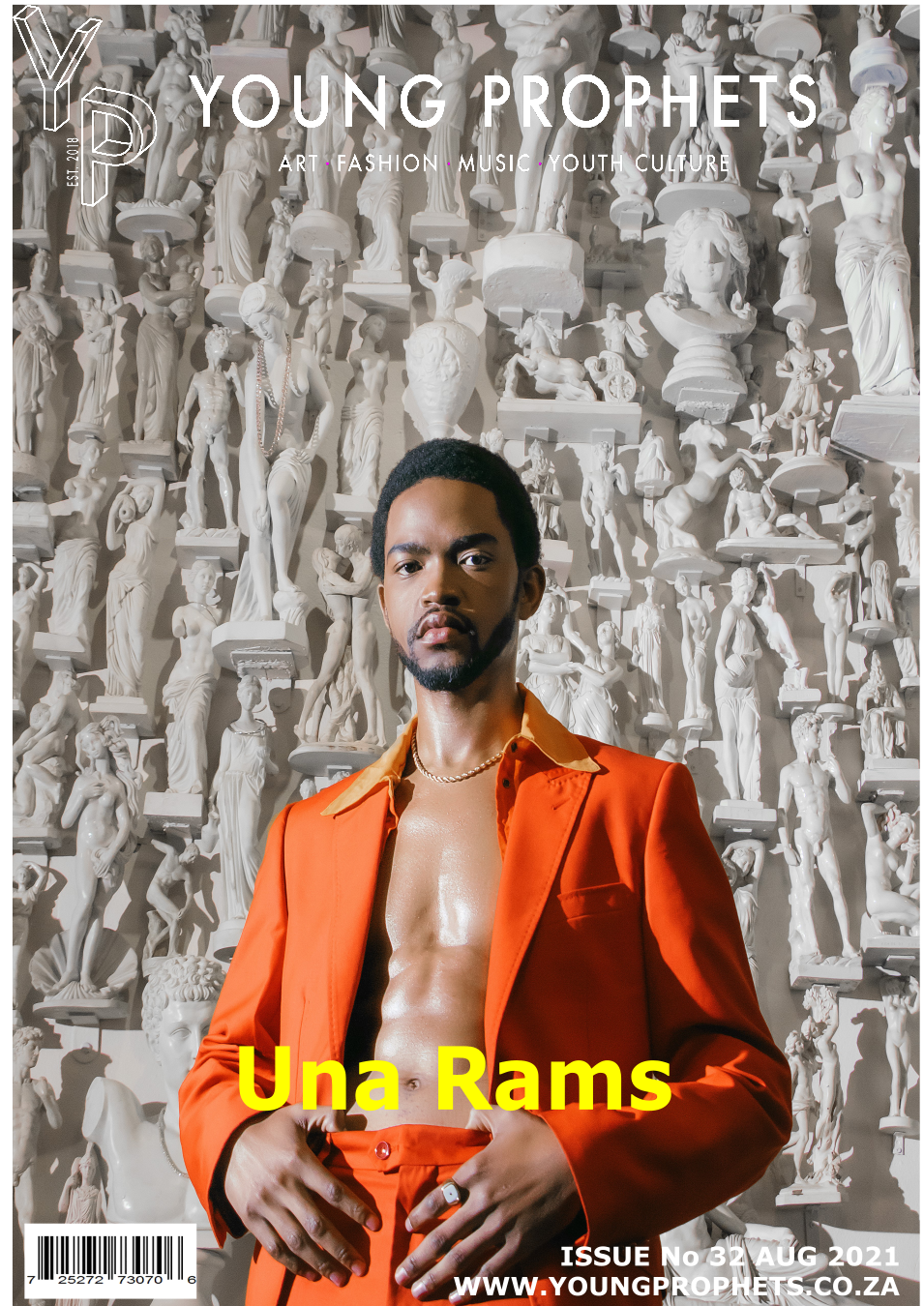 Una Rams and Blxckie’s highly anticipated single ‘btb’ from his upcoming EP hold me when it’s cold: a mixtape is now available across all streaming platforms. You can also pre-save the EP on Apple Music, due for release on Friday, 27 August 2021.

“I once broke my bed trying to make a TikTok (don’t ask) – it would make this annoying squeaky sound that sounded a bit familiar,” laughs Una Rams, describing the most prominent element about one of his sexiest singles yet. The track features trap star, Blxckie, certifying it as one of those ‘come thru’ anthems we all love. Produced by Rillo, the trio made sure that the song had some playfulness with its sexiness. This is made obvious by the sound of the squeaking bed that Una Rams specifically requested be added, because he “understood the assignment”.

When Rillo sent Rams the beat to this track, he was instantly in love, “I don’t know how so much talent sits in that young man, but following the feel of the project, I knew I wanted to create a ‘come thru’ anthem that would be sexy but tasteful, so btb was made,” shares Una Rams. He adds: “Blxckie’s versatility and delivery on ‘btb’ is unmatched.”

Connect with Una Rams online and look out for his EP release on Friday, 27 August ’21.